Trump on Climate: Deny, Deny, Deny From HuffPost: “Perry went on to defend his and others’ denial of near-universally accepted climate science, suggesting that those who question the scientific community’s findings are more intelligent. Also in June, Interior Secretary Ryan Zinke said glaciers in Montana’s Glacier National Park started melting ‘right after the end of […]

In the Arctic, global climate change is a story of disappearing ice. Midwinter sea ice has decreased by two million square kilometers since satellite records began 40 years ago, and glaciers in the Arctic have been melting at unparalleled speeds, profoundly impacting Arctic species and ecosystems. When it comes to activism about this troubling issue, […]

Petermann Crack Develops From Grist: “Petermann is one of the largest and most important glaciers in the world, with a direct connection to the core of the Greenland ice sheet. That means that even though this week’s new iceberg at Petermann is just 1/500th the size of the massive one that broke off the Larsen C […] 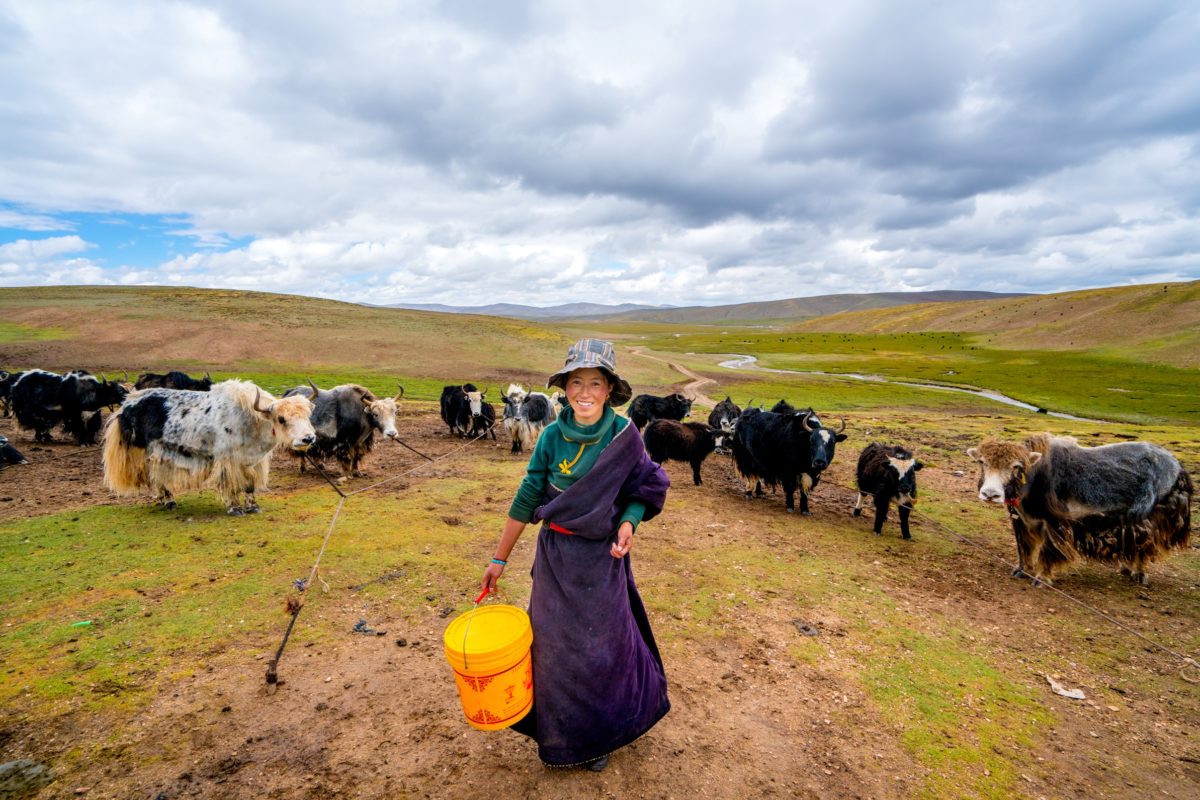 Different Views of a World Heritage Site in China

On July 12, 2017, after careful consideration of China’s nomination, UNESCO declared the Qinghai Hoh Xil region in Western China a World Heritage Site. The IUCN, a major international conservation body, recognized the strengths of this nomination but raised two concerns— first, threats from development, and second, failure to engage with local communities and cultural […]

The Water Management Crisis of the Teesta River

A reduction in the Teesta River’s water flow during the non-monsoon months has impacted water levels available for irrigation, leading to ongoing disputes between Bangladesh and India. The tension between Bangladesh’s Prime Minister Sheikh Hasina and the Chief Minister of the Indian state of West Bengal, Mamata Banerjee, has led to an impasse in a […]

Around the world, meltwater from snow and glaciers has provided surrounding communities with water for irrigation and hydropower, but climate change is altering the timing and volume of the annual water flow cycle. This issue is pressing in eastern Kyrgyzstan, where the glaciers and snowpack of the Tien Shan Mountains form the headwaters of the Naryn River, which flows […]

Countries around the world were quick to condemn Donald Trump when he announced his decision to withdraw the U.S. from the Paris Agreement. Unsurprisingly, small countries with glaciers, with their direct experience of climate change, have joined this round of condemnation. However, the details varied from country to country. And relatively few voices in these […]

Cruise Ships Cause Murrelets to Demur: Management and Tourism in Glacier Bay

When the U.S. National Park Service was established by the Organic Act of 1916, just over 100 years ago, it was given two mandates: to protect the natural resources in its parks, while also allowing for enjoyment of those resources. Sometimes, these mandates conflict. In a May 2017 paper in PLOS One, Timothy Marcella and […]

Learning from a Flood-Alarm System’s Fate

A longer version of this post appeared in the April 2017 issue of EcoAmericas. When a flood from a mountain lake threatened to swamp the town of Carhuaz in the Peruvian Andes early one morning in April 2010, Víctor Rodríguez was the only person who knew. From his hut on a plain below the mountain, […]

The Gangtori and Yamunotri glaciers in India were recently granted “living beings” status or personhood by the Uttarakhand state court in order to protect them, particularly from pollution and climate change. Located in the Himalayas, both glaciers are considered sacred by Hindus, the dominant religion in India, and are important pilgrimage sites. The glaciers also […]

President Vladimir Putin recently visited Russia’s Franz Josef Land archipelago in March, where he was briefed about scientific research taking place at the glaciers. He even grabbed an ice pick and carved out a sample from one of the glaciers. The main purpose of the trip was to inspect the progress of a project to […]