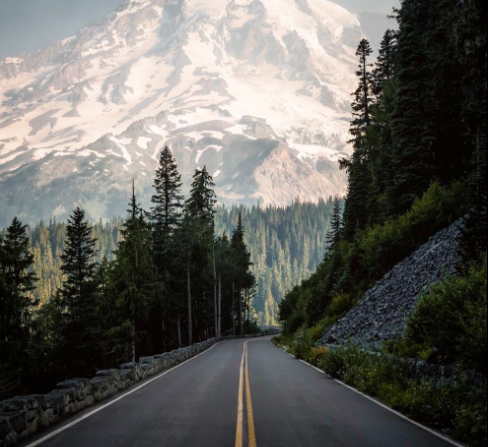 Glaciers at Risk Over Government Shutdown

On Tuesday, national parks and glaciers received a brief reprieve from a government shutdown that threatened to indefinitely close their access. Forestalling a larger fiscal crisis, President Donald Trump signed a stopgap spending bill to reinstate funds until Feb. 8 and reopen the government. The bill allows furloughed employees to return to work for at […] 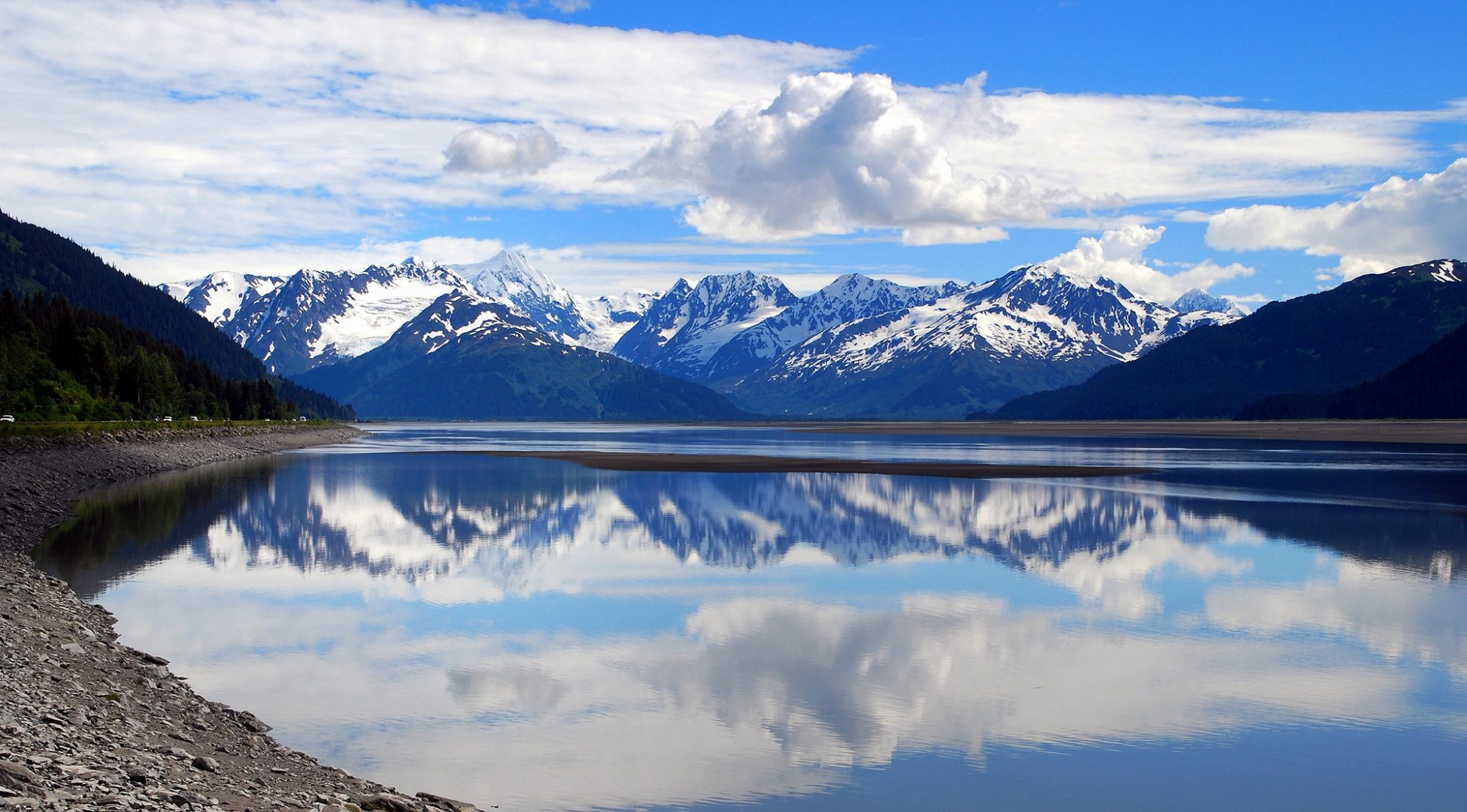 Alaska Governor Bill Walker has issued an order on climate change strategy, with the intention to create a flexible and long-lasting framework for Alaskans to build a strategic response to climate change. Walker has also appointed members of a climate action leadership team to design the strategy and work on mitigation, research and investigate ways to reduce the impacts of climate change.

Last month, a German court ruled that it will hear a case brought by a Peruvian farmer against Germany’s largest energy producer, RWE, potentially having huge ramifications in so-called climate justice cases. Farmer Saul Luciano Lliuya sued the company in 2015 for emitting large amounts of greenhouse gases, increasing the threat of glacier lake outburst floods (GLOFs) that threaten his home in Huaraz, in the foothills of the Andes. 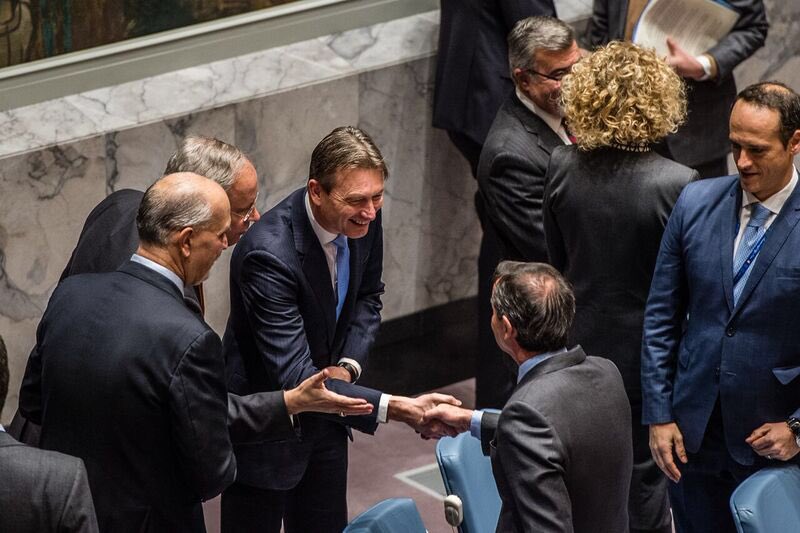 At a meeting at the UN Security Council on December 13, representatives of a number of countries, along with senior ministers from several countries, discussed the risk of conflict caused by climate change. They discussed the ways for the UN to address these threats. Except for Russia and China, all favored having the Security Council develop a series of early warning mechanisms and strategies to reduce conflict. 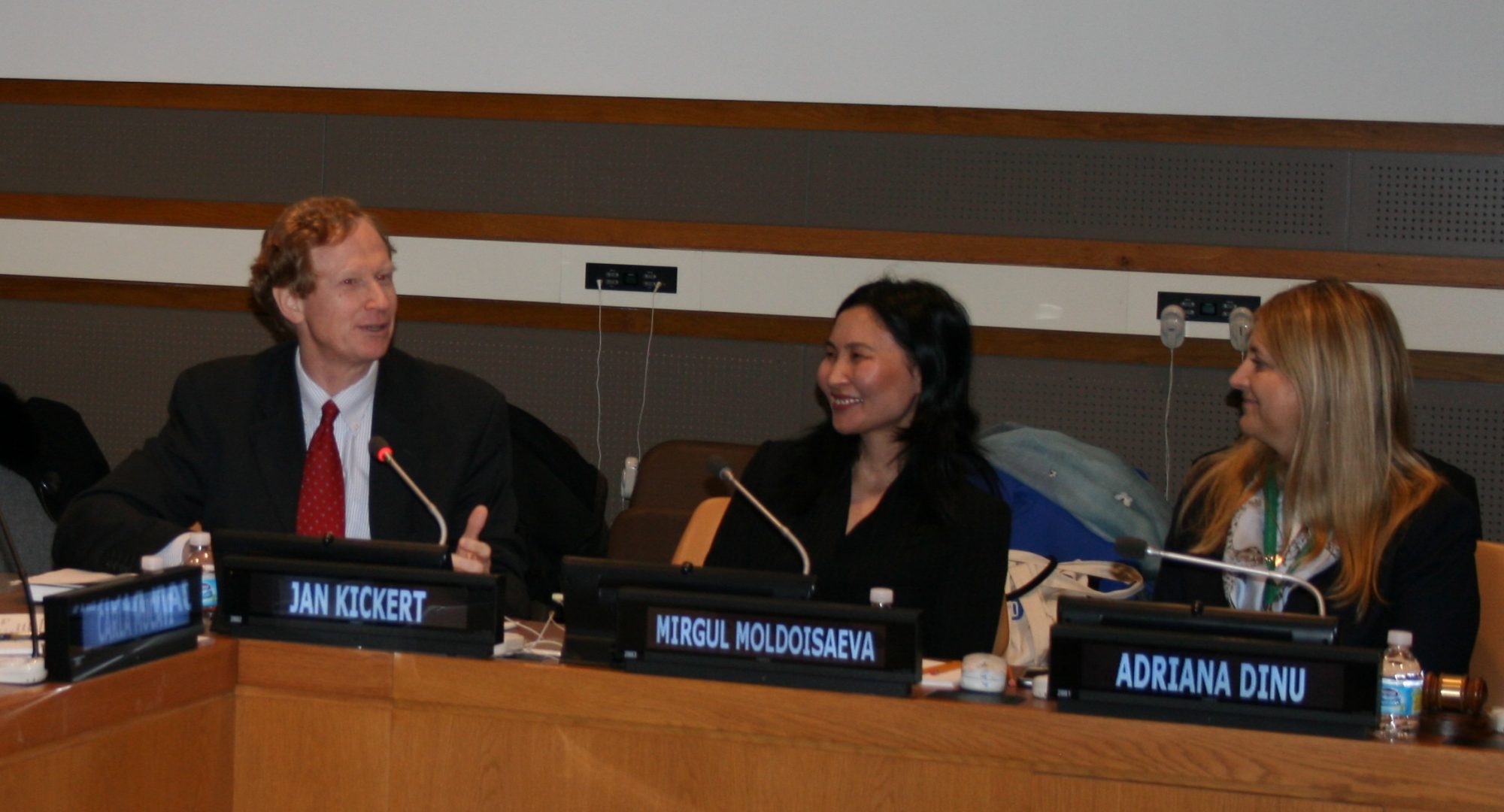 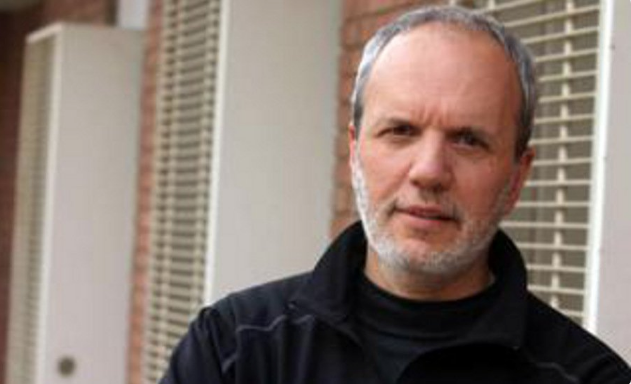 A Troubling Turn for Glacier Science in Argentina

After the Argentine glaciologist Ricardo Villalba was indicted for failure to apply national glacier laws and for facilitating environmental damages caused by a mining company, a large campaign within Argentina and around the world has emerged to support him. 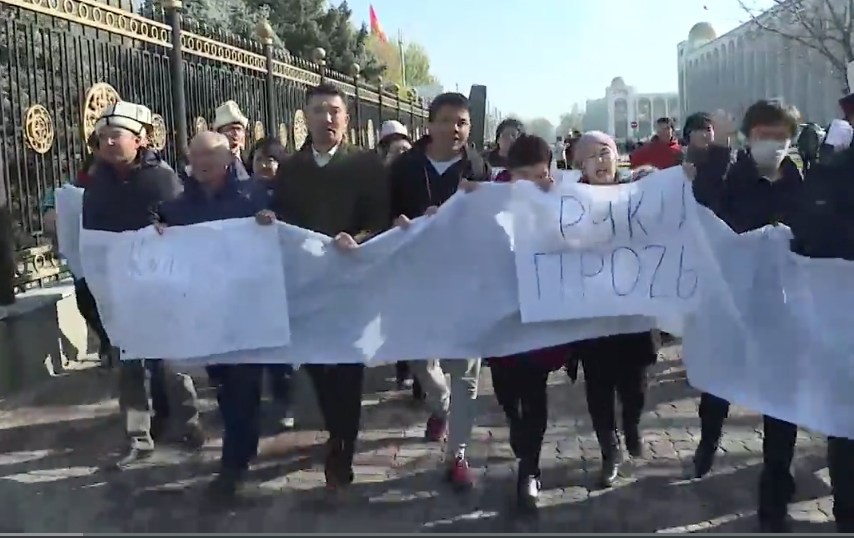 Proposed changes to the National Water Code in Kyrgyzstan could weaken glacier protection significantly. This move would give mining companies greater freedom to destroy glaciers in order to access underlying ore. Protests by activists associated with environmental NGOs have slowed down the movement of these proposed changes, which have still not been signed into law. 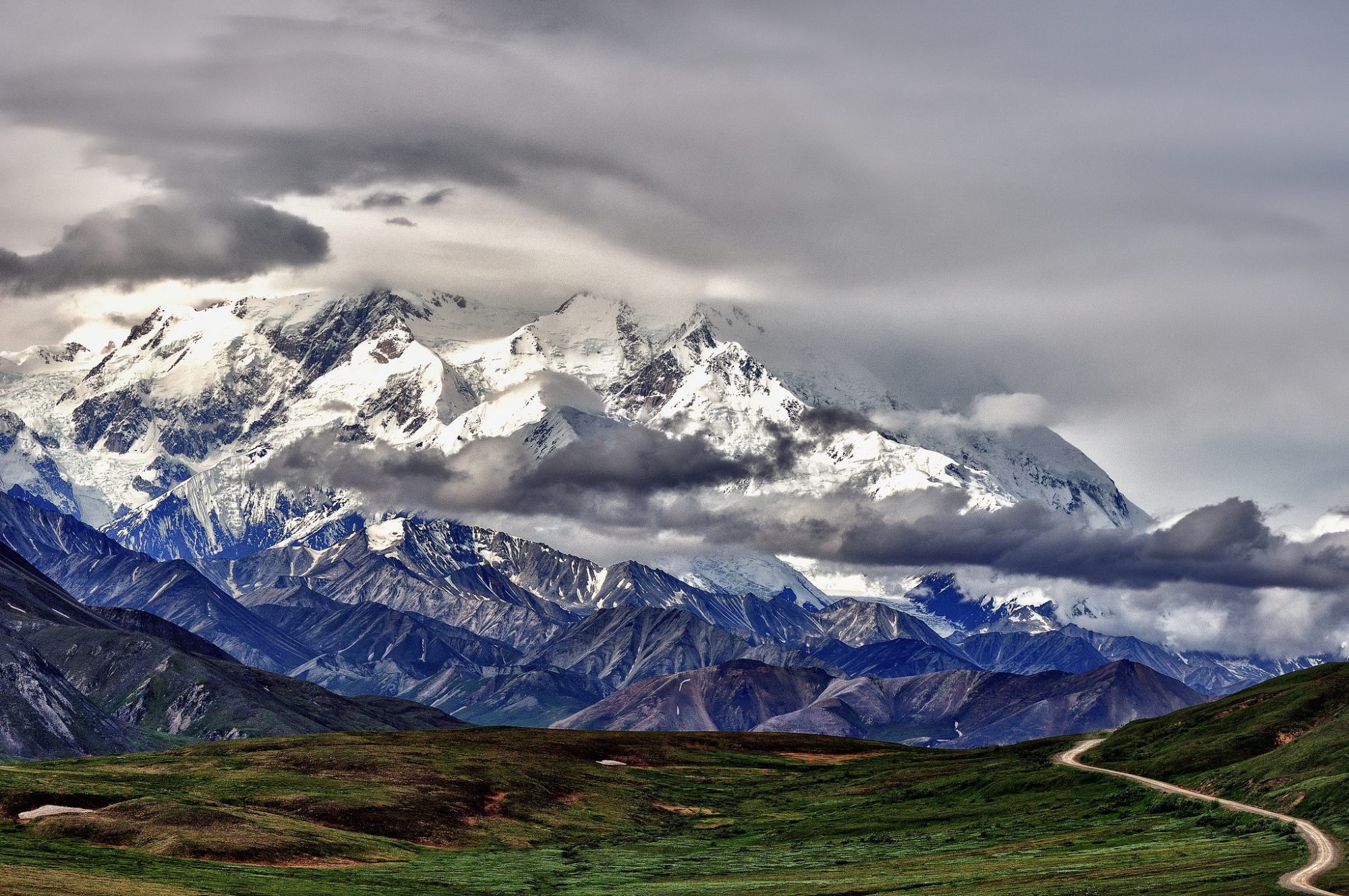 On October 24, the National Park Service announced a proposed increase in peak-season entry fees at 17 national parks, including at some parks with glaciers. In some cases the proposal could more than double the single vehicle entry fee from $30 to $70, creating obstacles for low and middle income visitors wanting to enjoy America’s natural splendor. 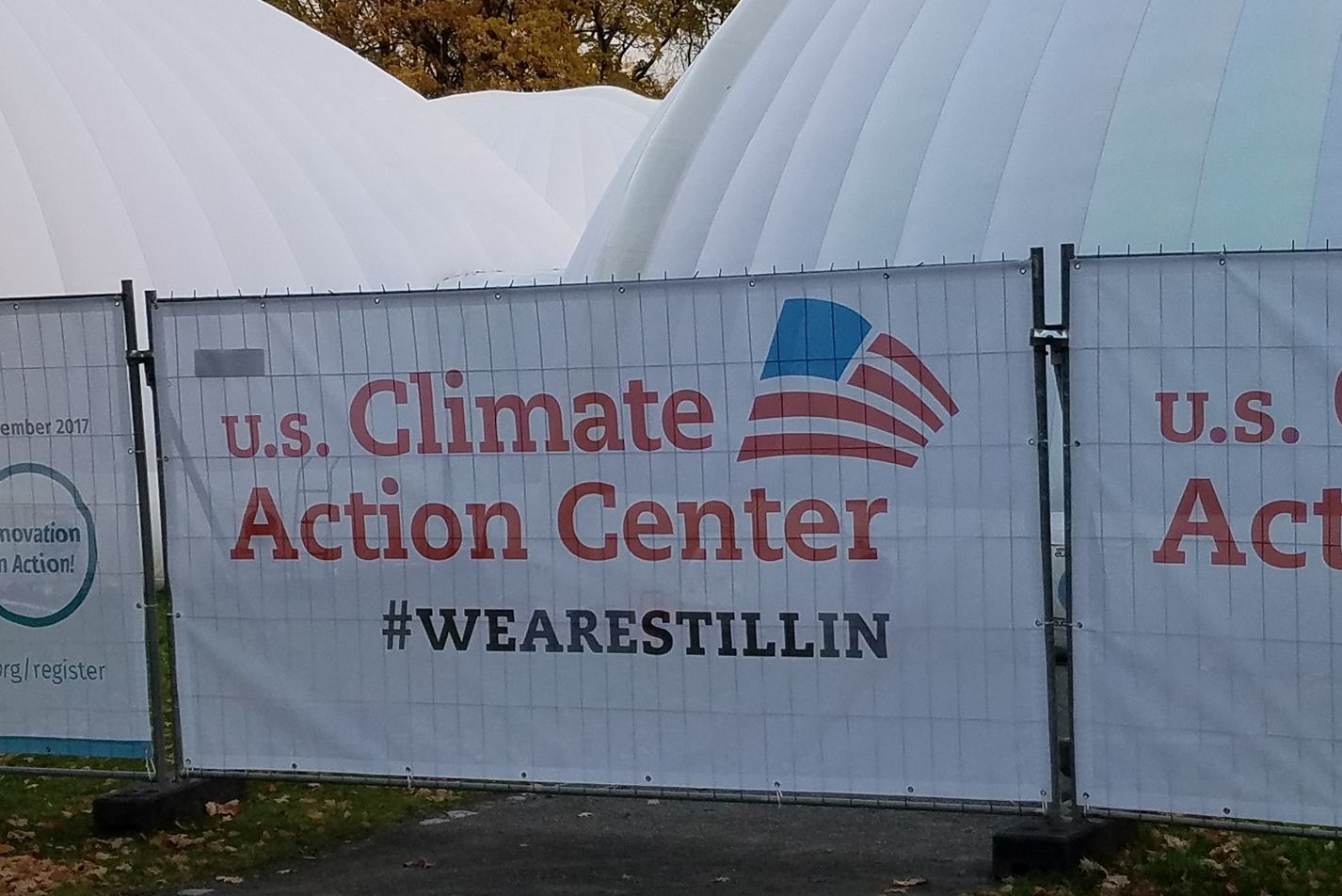 A Report from COP23: Still In for What?

Jessica O’Reilly, an anthropologist who works in Antarctica, reports from COP23 in Bonn. She emphasizes the importance of representatives of US states and cities, organized in the “We Are Still In” movement, showing the commitment of many Americans to combating climate change. 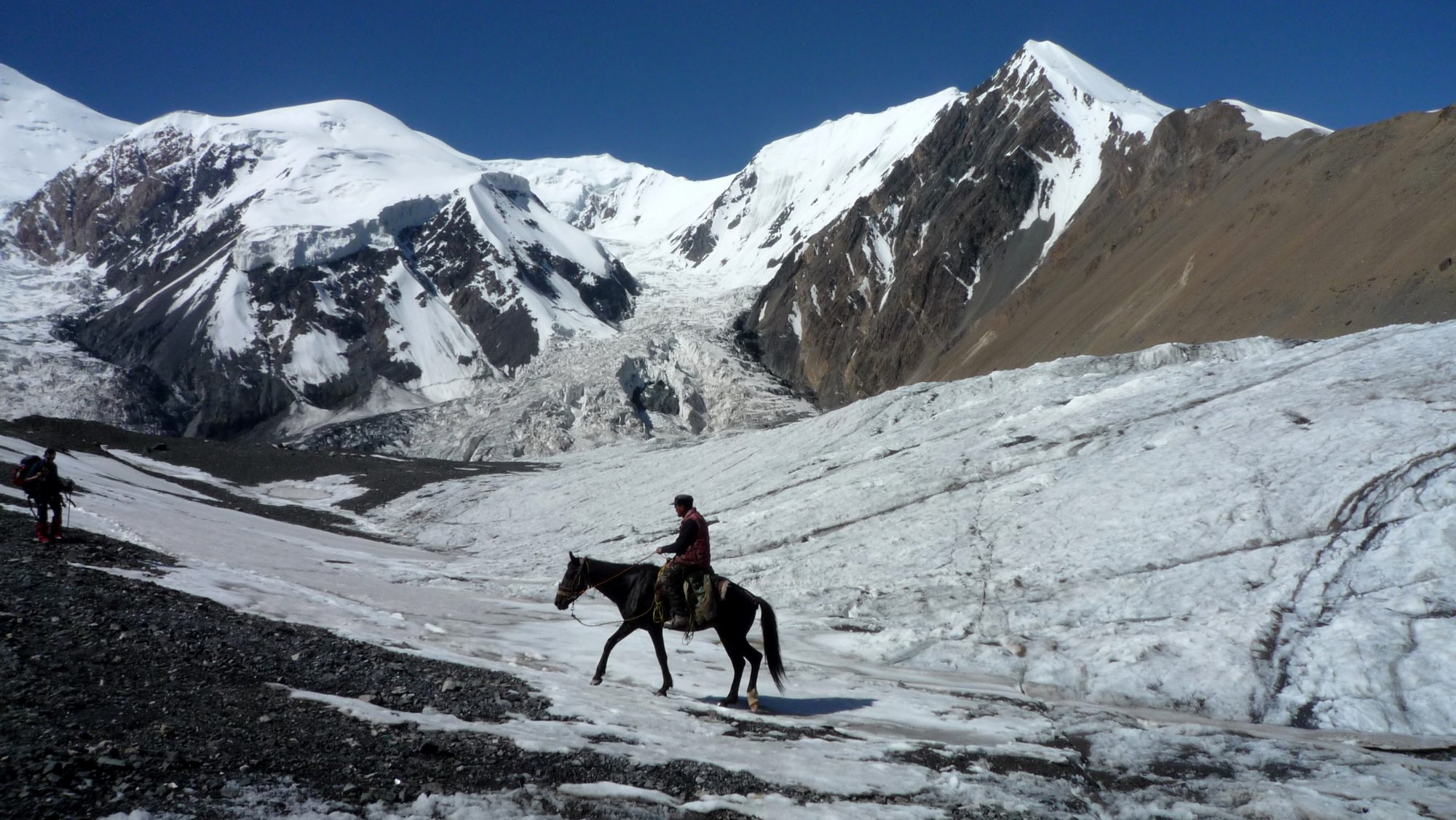 Venezuela is Losing its Last Glacier

Venezuela is about to be the first country to lose all its glaciers. This will affect the local ecosystem in areas nearby as run off stability and water supply for agriculture will be impacted. And due to the political climate in Venezuela, the last glacier is currently not being studied more than through satellites, which is not enough. 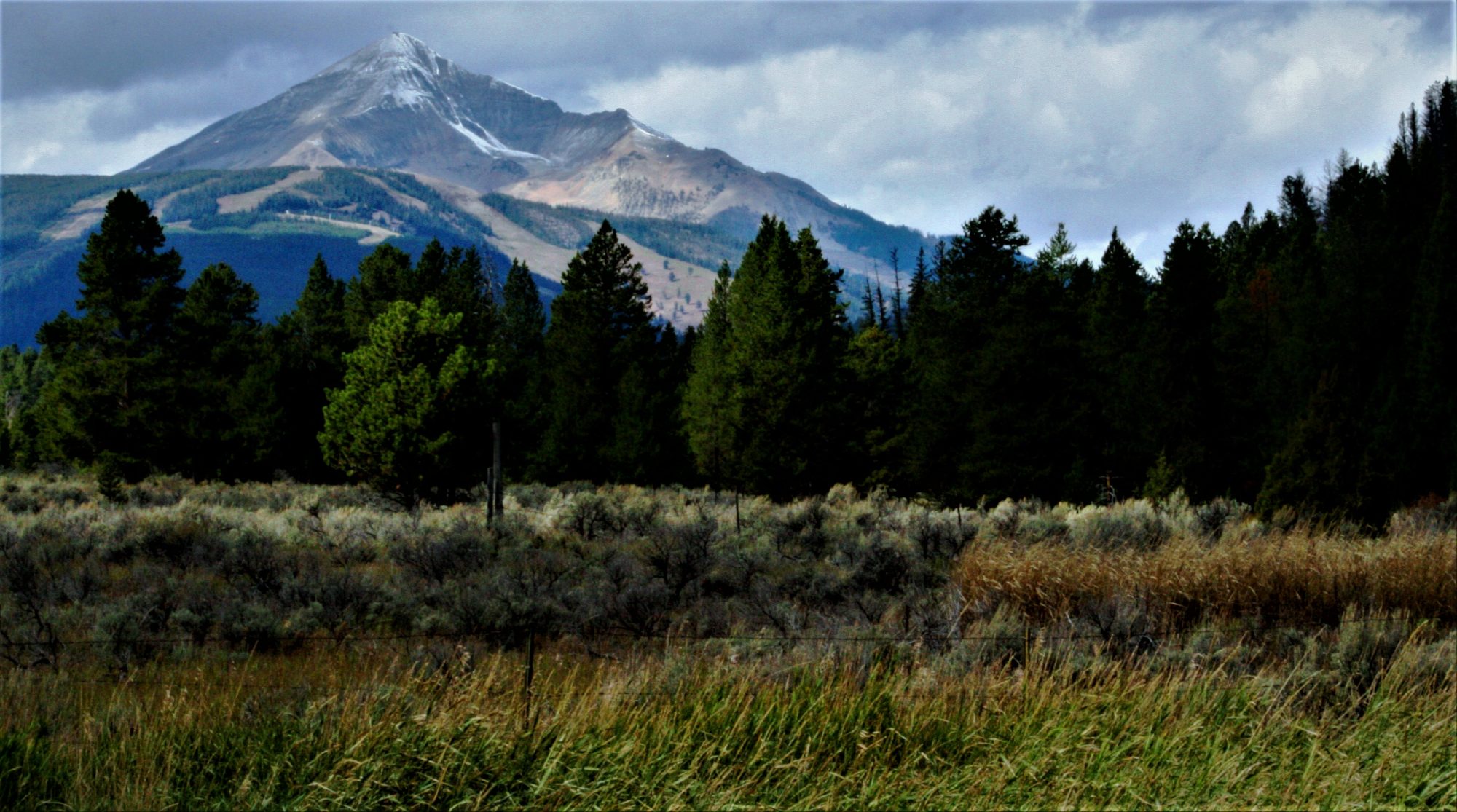