One month after the first of two major earthquakes in Nepal, 38 villages, 834 households and 4600 people continue to wait for substantial relief efforts and remain uncertain about the future. The first earthquake, which hit on April 25, severely damaged villages in Pharak, in the southern part of the Everest region in Nepal. When […]

Evolution of Socio-hydrological Interactions in the Karakoram  “Based on three case studies, this paper describes and analyzes the structure and dynamics of irrigation systems in Upper Hunza, located in the western Karakoram, Pakistan. In these deeply incised and arid valleys, glacier and snow melt-water are the primary water sources for agricultural production. The study shows […] 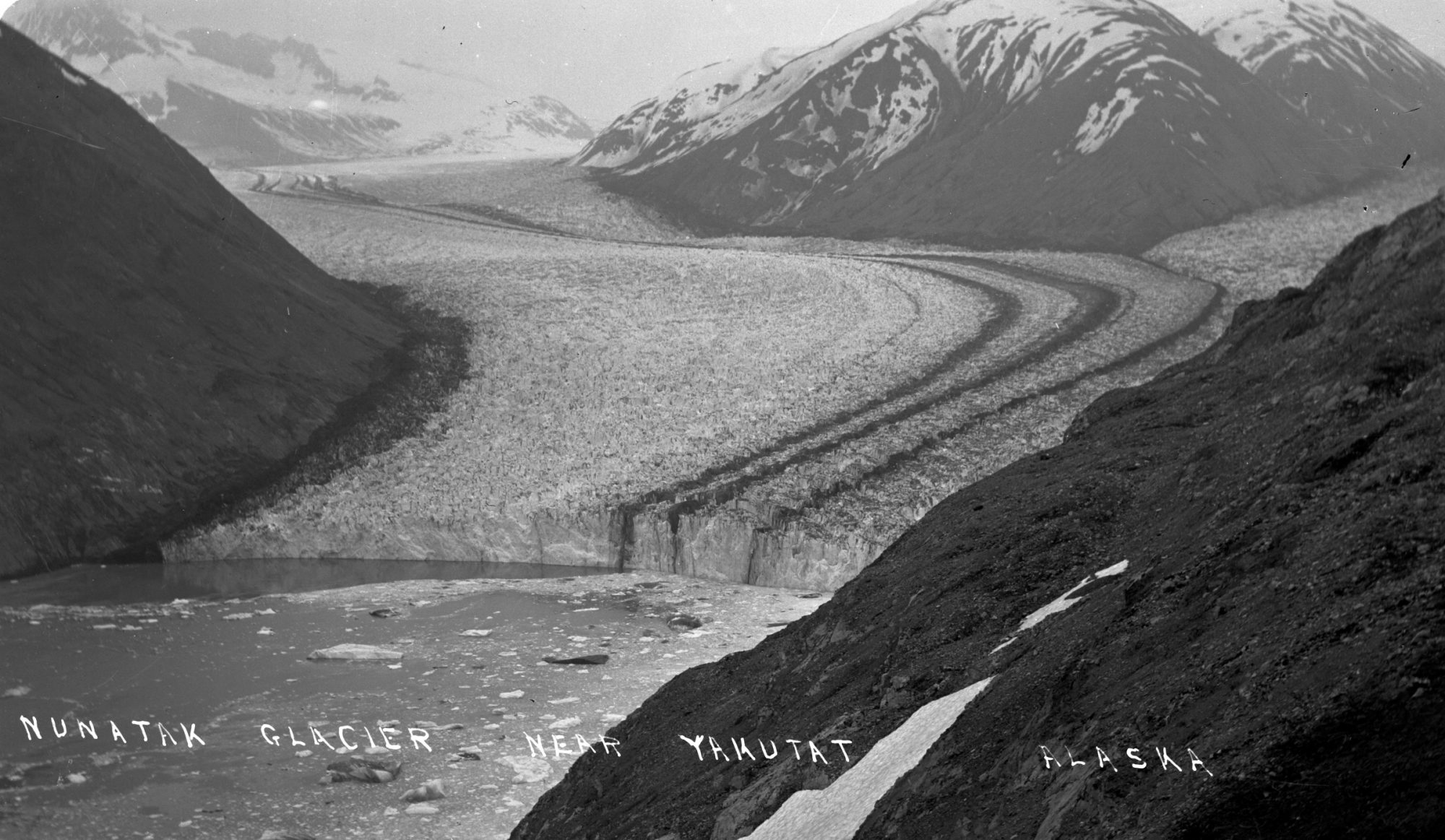 In the early 1970s, Carol Diereck invited the Powell family over for dinner. The invitation wasn’t purely a friendly meal. Carol had uncovered something in the attic of the house she was inhabiting in Yakutat, a town in southeast Alaska. Carol led her friends to the attic, where a shattered scene awaited them. Glass plates littered the floor, […]

Climate change is making the work of glaciologists complicated. Scientists that study paleoclimatology of the Earth have come to the realization that melting ice and receding glaciers are getting in the way of their fieldwork. “Time no longer starts at the surface,” said Lonnie Thompson, a paleoclimatologist at the Byrd Polar Research Center at the […]

Icelandic glaciers and volcanic landscapes have long been considered important ecotourism and educational locales. As these landscapes change dramatically with the melting of glaciers, seeing what is left of the glaciers becomes increasingly urgent. I experienced a super jeep adventure in South Iceland during a spring break study program in March 2014. This activity was […]

Glacier Change: Dynamic Projections “Mountain glaciers around the world are in decay. According to a modelling study that — unusually — includes full ice flow physics, those in Western Canada will largely be restricted to the coastal region by the year 2100.” See more about this article here.   Supercooled Water near the Glacier Front  […]

As communities pick themselves up from a series of volcanic eruptions in southern Chile, stories of heartbreak and happy reunions emerge. Last week, glacier-covered Calbuco erupted three times, displacing thousands of local residents and animals. The eruptions sent ash 20 kilometers into the air, according to the BBC,  and triggered a series of mudslides, which followed the […]

Adaptation to Drought in Peruvian Andes

Community-based adaptation strategies are essential for dealing with drought in the Peruvian Andes, according to a new study by Ralph Lasage et al. published in Sustainability. Over 80% of residents in the Peruvian Andes rely on agriculture as a major source of income and are highly dependent on the availability of water resources. But in […]

Environmental degradation and a rapidly changing climate have left populations in the Himalayas vulnerable. Cloudbursts and mudslides have destroyed villages while growing levels of plastic wastes and other kinds of trash pollute rivers, harming the people who drink from them. In a journey as spiritual as it was physical, 700 voyagers trekked through the land of 15,000 […]

Participation: The Key to Water Governance in Glacier Regions

To conserve dwindling water resources, government policies will need to ensure that communities which live near main water sources are involved in water management, according to a new study by Margot Hurlbert and Joyeet Gupta. This year, 2015, is marked by a global focus on sustainable development and climate change. Currently, a new set of universal goals, named the Sustainable […]

Terrestrial fluvial-lacustrine environments suggest past habitability in Mars “The search for once-habitable locations on Mars is increasingly focused on environments dominated by fluvial and lacustrine processes, such as those investigated by the Mars Science Laboratory Curiosity rover. The availability of liquid water coupled with the potential longevity of such systems renders these localities prime targets for the […]