In the history of glaciology, New Zealand’s German-born Julius von Haast ranks as an influential but otherwise little-known pioneer. In the 19th century, Haast’s scientific explorations led him to glacier-rich areas across New Zealand where he gave names to landforms, including the well-known Franz Josef, Hooker, and Mueller Glaciers on the West Coast’s South Island. A recent report by Sascha […]

On November 4th, the International Climbing and Mountaineering Federation (UIAA) held the 11th annual Asia Piolets d’Or awards, commemorating outstanding achievements in rock climbing and mountaineering. Considered by many to be the Oscars of alpinism, the awards have motivated progression in Asian mountaineering culture over the last decade, contributing to an ethos of safety, respect […] 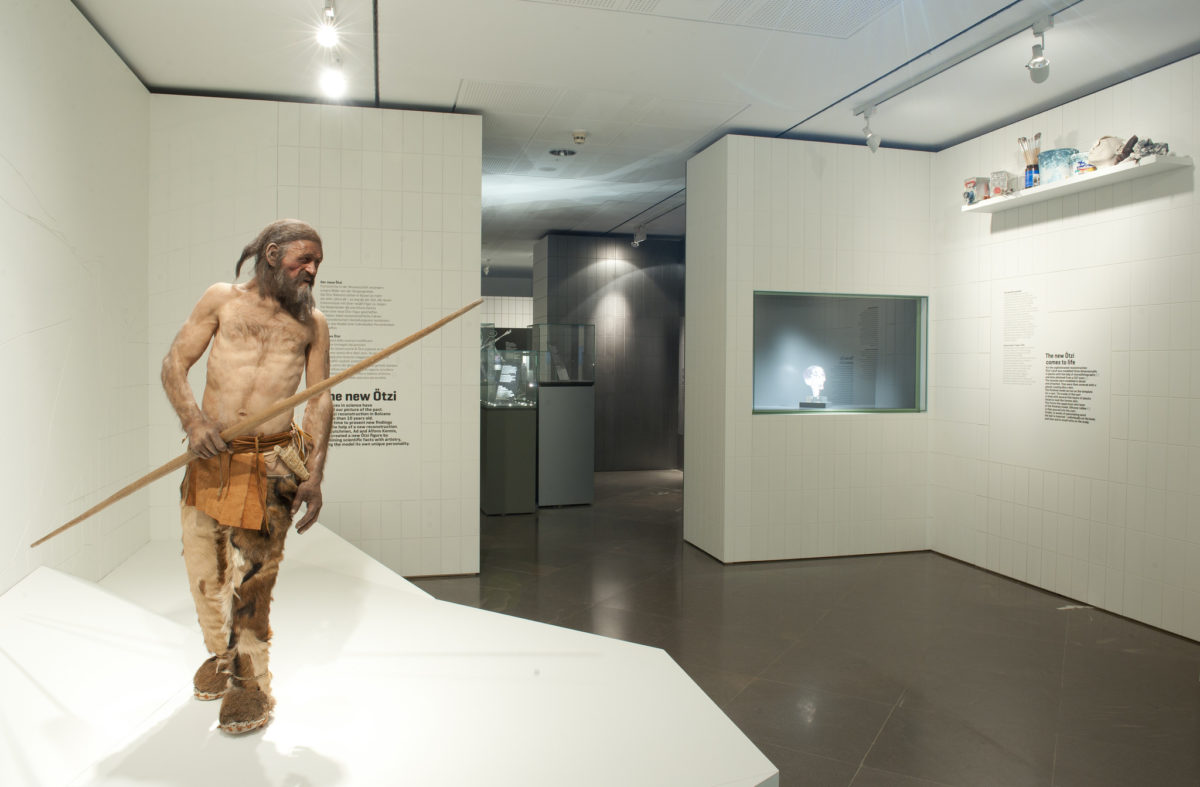 Roundup: Clues to Ötzi, Greenland Glaciers and Tibet   Tyrolean Iceman offers insights into Copper Age clothing. From Nature: “The attire of the Tyrolean Iceman, a 5,300-year-old natural mummy from the Ötzal Italian Alps, provides a surviving example of ancient manufacturing technologies. Research into his garments has however, been limited by ambiguity surrounding their source […]

The short firm “Glaciers – Why Should We Care?” is currently being shown as part of International Polar Week. This event, running from 19 to 25 September 2016, is designed to promote polar science and education around the world, and includes a five-day film festival. It is sponsored by the Association of Polar Early Career Scientists, […]

A number of 19th century Russian artists painted landscapes of the Caucasus. They were fascinated with the region’s rugged mountains— many of them topped with glaciers— and its wild, exotic, fierce inhabitants. The paintings often evoke, directly or indirectly, the wars which ran from 1813 to 1864 in which the Czarist armies displaced the Persian […]

Work of Glacier Artist Burko to be Displayed at the UN

Works by the artist Diane Burko depicting glaciers and ice sheets will be featured at the United Nations headquarters in New York from September 27 to October 8.  They will be displayed in a digital exhibit “Save the Earth, Save the Land,” in which a screen 50 feet long will be installed in the first […]

Glimpsing the Arctic: A Conversation with Artist Mariele Neudecker

Many people may never see a glacier or an iceberg up close, given issues of cost, inaccessibility and environmental changes. Yet artist Mariele Neudecker is making the experience a bit more accessible, as she transports a vision of the Arctic to galleries and museum floors. Born in Düsseldorf, Germany, the 51-year-old lifelong artist now resides […]

Walking to the Mountain, Dancing at the Shrines: An Andean Pilgrimage

Zoila Mendoza, an anthropologist and the chair of the Department of Native American Studies at the University of California, Davis, is also the producer of a documentary recorded in the high Andes of Peru. “The Pilgrimage to the Sanctuary of the Lord of Qoyllur Rit’i: The Walk Experience,” first released in February 2015, has won […] 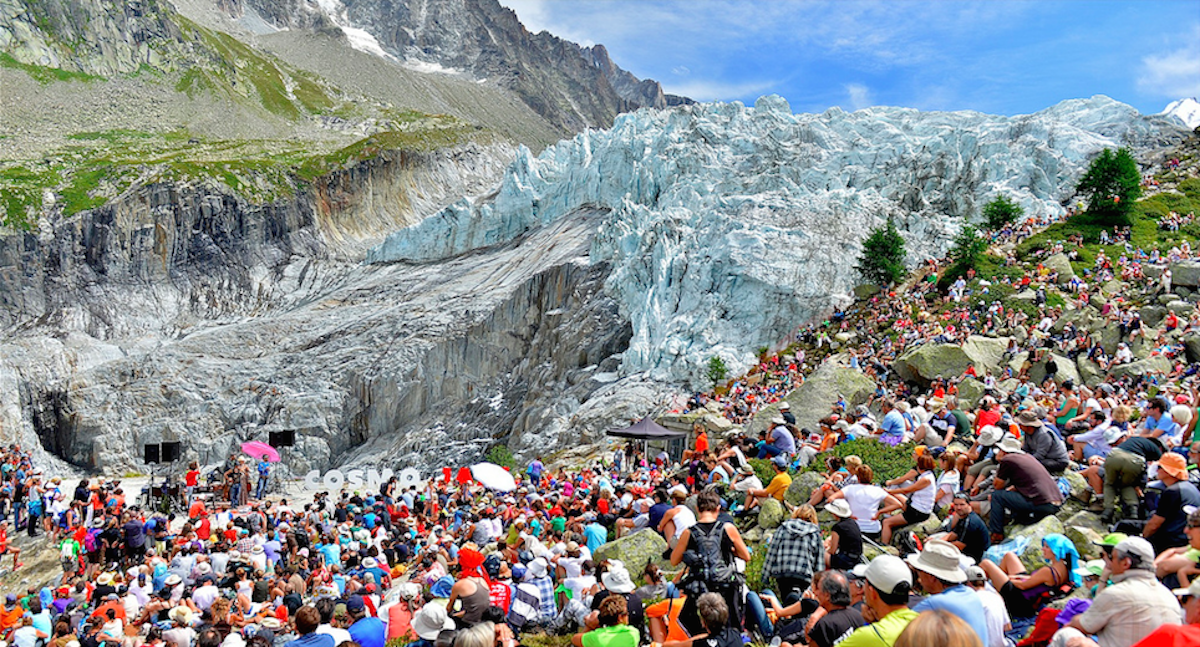 The Cosmo Jazz Festival in Chamonix, France mixes stunning glacial and mountain views of the Alps with live jazz performances. The concert series, which ran this year from July 23 until July 31st, sets each day’s concert at a new, makeshift stage in open air high up in Chamonix. Chamonix is a small town and […]

Melting Glaciers Through the Artist’s Lens

In northern Germany  a small open-air art exhibition,  Outdoors Installation, is showcasing the work of six photographers who capture the dramatic changes glacial ice has undergone in the last hundred years across the world.  In alliance with the glacier focused charity, documentary and climate change advocacy group, Project Pressure, the diverse artists are working collectively […]

“On a bad day we called it the Goddamn Ice Cube. On a good day Summer Camp on the Moon.”   In her memoir published July 5, writer and musher Blair Braverman recounts her time living in the isolated wilderness of the Arctic, and her struggles to reconcile the many contradictions—both real and perceived—that accompanied […]

Scott Conarroe’s photography exhibit Frontière, Frontiera and Grenze, displayed at Fine Art Lugano in Switzerland from May 19 to July 29, is in its last week. The title of the work translates to the word border in French, Italian and German. Conarro’s photographic study of the glaciers was inspired by the shifting borders between European countries […]