It’s alive! British scientists recently discovered that a glacier named Falljökull in Iceland, considered dead, is in fact partially “alive.” Using 3D imaging of the interior and surface of the glacier, they found that its long top section, which extends in a steep ice fall from the ice cap Öraefajökull to a plateau below, has at least temporarily saved itself by […] 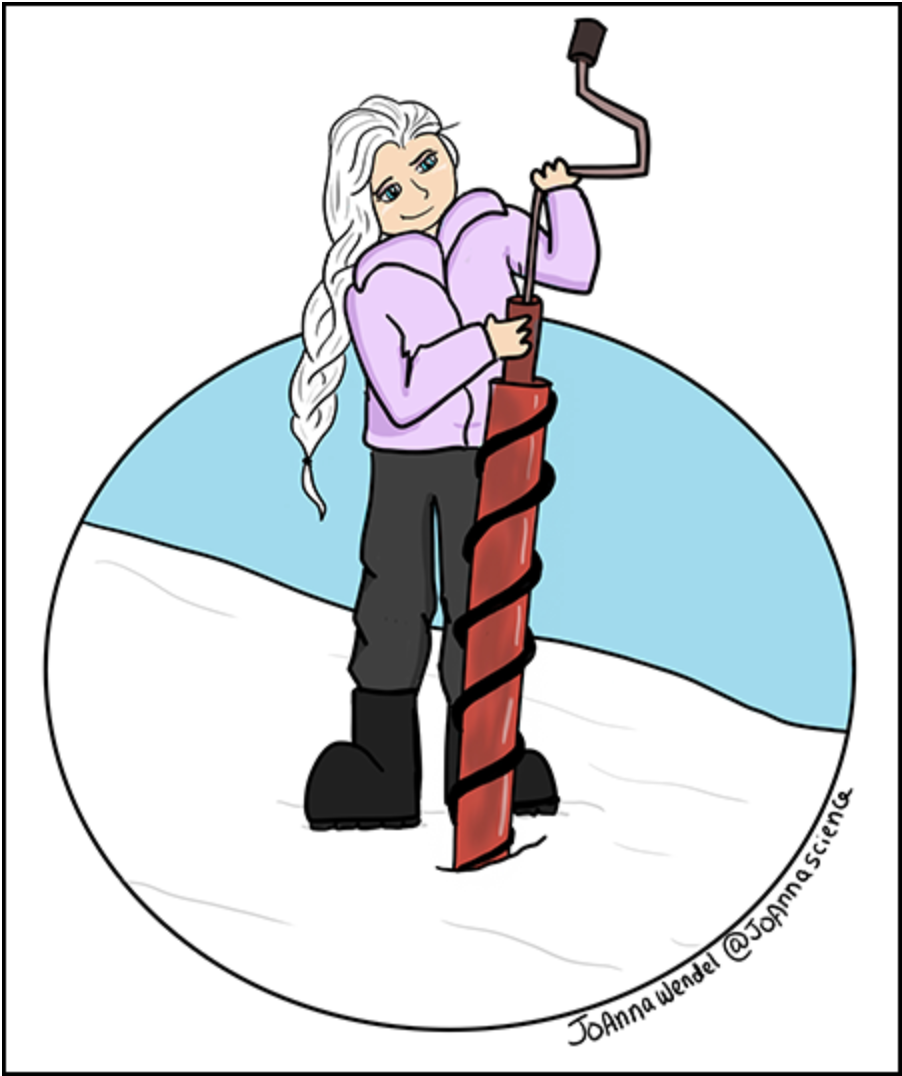 Photo Friday: Disney Princesses Grow Up to be Earth Scientists

This week’s Photo Friday showcases some of our favorite Disney princesses depicted as earth and environmental scientists, including a glaciologist!

The glaciers win in “Snowpiercer”, but at what cost?

Remember when Godzilla used to be scary? Climate change horror seems to be the new go-to disaster for Hollywood films as of late. Unlike giant floods, tornados or even Godzilla, the world freezing over affects everyone at once. There might be an escape from a giant atomic lizard, but when the temperatures change, there’s nothing […]